As part of the Unified Community Platform project, your wiki will be migrated to the new platform in the next few weeks. Read more here.

Yo-Kai Watch (妖怪ウォッチ, lit. "Yōkai Wotchi") is the first game of the Yo-Kai Watch video game series. It was developed for the Nintendo 3DS by Level-5, and published by Nintendo and Level-5.

The game's development was first announced by Level-5 in the Japanese magazine CoroCoro.

The game was first released in Japan on July 11, 2013. In April 2015, Level-5 announced that Nintendo would handle the localization of the game in the west. As a part of Nintendo's presentation at E3 2015, it was announced that the game would be released in North America Holiday 2015.[1] The game will be released in the rest of the world in 2016, with exact dates to be announced. 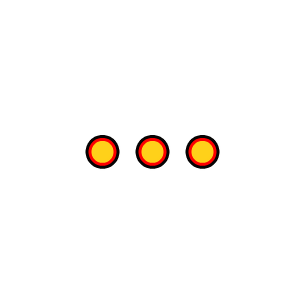 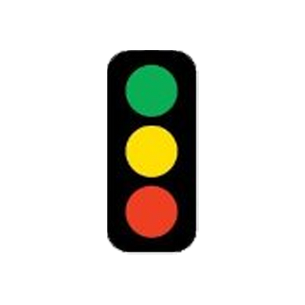 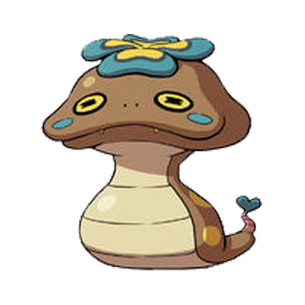 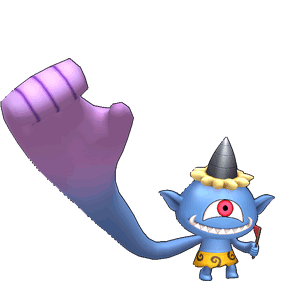 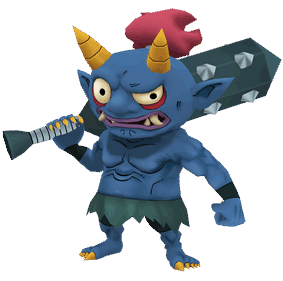 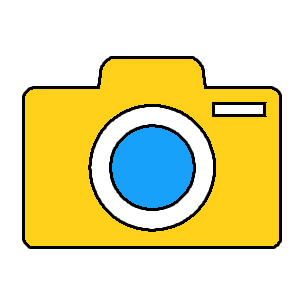 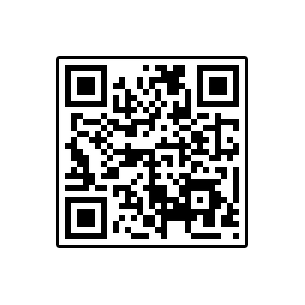 While searching for bugs in the woods of Springdale (called Sakura New Town in the original version, both of which are based on Tsukuba, Ibaraki, Japan[2]), the player (either a boy named Nathan Adams (Keita Amano) or Katie (Fumika Kodama), depending on player choice) finds a gashapon[3] machine next to a sacred tree. After inserting a coin and dispensing a capsule, the player opens it to find Whisper.

Whisper, a Yo-Kai, tells the player about the Yo-Kai world, and gives the player the titular Yo-Kai Watch (a wrist watch for Nathan or necklace style watch for Katie), a device that allows the player to see and identify Yo-Kai throughout their world. After setting out to find Yo-Kai, the player encounters Jibanyan, who becomes a companion in the player's battles against the Yo-Kai wreaking havoc on his town.

In Yo-Kai Watch, the player takes control of the chosen hero, using the 3DS touchscreen to interact with their home town. Players can befriend Yo-Kai by giving them the proper food (which is indicated by the Yo-Kai's preferences, as certain Yo-Kai like certain foods exclusively) before battle. Once the Yo-Kai has been defeated, they may approach the player and gift them their Yo-Kai Medal, allowing them to be summoned.

The gashapon machine that was first used to get Whisper can also be used to get new Yo-Kai through the use of in-game coins which are acquired through various actions and minigames or, in a pinch, Play Coins that you earn on your 3DS system by walking around with your system. Certain Yo-Kai are required for subquests, which often reward certain other rare Yo-Kai. Yo-Kai can also evolve into more powerful forms through leveling or fusing with different items and other Yo-Kai.

Yo-Kai are divided into eight base classes - Eerie, Mysterious, Tough, Brave, Charming, Slippery, Heartful, and Shady (In Japanese these are Bukimi, Fushigi, Goketsu, Isamashi, Purichi, Nyororon, Pokapoka, and Usurakage) each being unique in their own way such as Charming yo-kai being fast, Mysterious yo-kai having ghostly magic powers, Heartful yo-kai excelling at healing and so on also with the unusable Boss class representing boss forms of enemy Yo-Kai. Kaima forms (in later games) are created via fusion, legendary forms of Yo-Kai, can be captured by collecting a certain set of Yo-Kai as specified in the Yo-Kai Medallium, the broad collection of Yo-Kai encountered or captured as kept by the player character.

When encountering Yo-Kai, the player will use six Yo-Kai of their choice. The touchscreen is used to power up abilities and rotate Yo-Kai in the battle lineup, target Yo-kai or body parts on Boss Yo-kai, as well as clear any status effects on the player's Yo-Kai.

The player can also enter "Terror Time" (called Oni Jikan, or Oni Time in Japanese), where they are thrust into a nightmare realm with treasure chests. In this mode, the player must avoid being seen by other Yo-Kai. If seen, they're chased by a powerful Oni Yo-Kai, which can only be defeated by the most powerful of Yo-Kai teams.

There are a great deal of additional side quests in the game which grants a ton of experience, including bug-catching and fishing minigames (with the added benefit of these games granting special items).

Central to the story of Yo-kai Watch is the Crank-a-kai. Found at the Mt. Wildwood Sacred Tree Path, rare items and Yo-kai can be bought using the following special coins:

Yo-Kai Watch was developed by Fukuoka, Japan studio Level-5. It was published by Nintendo and Level-5.

The four-disk soundtrack for Yo-Kai Watch was composed by Kenichiro Saigo. The first disk contains 40 tracks, the second 44, and the third 48, while the fourth disk contains bonus content, including three songs from the anime series.

Yo-Kai Watch was an immediate success on release. Industry standard magazine Famitsu scored the game 36/40, with reviewer Reona Ebihara stating "the 3D visuals work great, serving especially well to put you right there as you're searching for spirits in the grass. The battles proceed automatically but let you change formations and offer support in realtime, keeping things both simple and deeply strategic."[4]

The US reception has so far been mixed, largely due to the fact that the game has yet to receive a massive press push. Some fan content (specifically live translations from streamer Poemato CX [5]) has pushed Yo-Kai Watch to public consciousness, and there has been quite a lot of coverage of the game pre-release.[6][7][8][9]

Yo-Kai Watch has shown itself to be incredibly popular, with several follow-up and spin-off titles developed in addition to a toy line and anime/movie series.